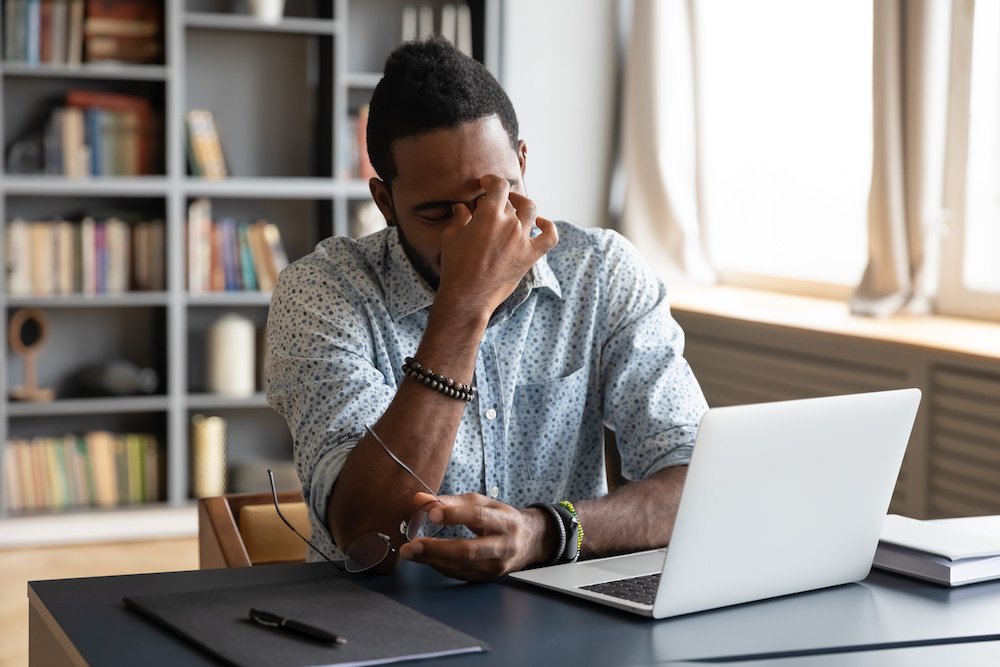 There is no such thing as life without stress – even insects endure the stress of trying to survive (and not fly into windshields or get squashed).

No doubt about it – 2020 has been fraught with events that have and continue to test our mettle.

When you encounter stress (called a “stressor”) – your body reacts by a series of biochemical actions. Most notably is the release of a hormone, cortisol, produced by the adrenal glands, which are located on top of each kidney. Cortisol is known as the “fight or flight” hormone, so named for the subconscious response to a life-endangering threat – fight it or flee from it.

Sources of stressors arise from physical, social, emotional, environmental and health. There are signs your body is dealing with excessive cortisol – hypercortisolism — such as acne breakouts, allergies, depression and mood swings, activation of IBS-C or IBS-D and high blood sugar and high blood pressure.

Also, when times are tough and hypercortisolism is present, people tend to gain weight. Overeating is certainly one cause, but even if one maintains his/her normal diet, weight gain can occur due to excess cortisol – a major culprit in making fat appear.

Research has shown that typical stress-induced cortisol weight is usually gained around the waistline because fat cells in that area are more sensitive to cortisol. The fat cells in your abdomen are also richer in stress hormone receptors, are particularly sensitive to high insulin, and are very effective at storing energy – more so than fat cells in other areas of the body. The midsection is the most dangerous place to gain weight, because it leads to metabolic syndrome, diabetes and heart disease.

LJ100® Tongkat ali, a heavily researched Malaysian herb, may be an excellent tool in stress management.

In one study, 50 moderately overweight men and women were recruited to participate in a six-week program of stress management, nutrition intervention and exercise; 40 were given 50 mg of LJ100® combined with citrus bioflavonoids (CitruSlim™), while 10 were given a placebo. The results were as follows:

These results suggest that supplementation with LJ100® may help to maintain normal levels of cortisol (low) and testosterone (high) and thus promote an overall anabolic state (versus a “catabolic” state characterized by elevated cortisol and suppressed testosterone). In addition, this favorable cortisol-testosterone level contributes to higher energy and reduced fatigue, as well as prevents binge eating.

In another study 32 men and 31 women with moderate stress levels took either 200 mg of LJ100® per day or a placebo for four weeks. The LJ100® group showed significant improvements in tension (−11%), anger (−12%) and confusion (−15%) compared to placebo – these three characteristics are symptoms of elevated stress caused by excess cortisol. In this study, stress hormone profile (salivary cortisol and testosterone) was significantly improved by LJ100®, with reduced cortisol (−16%) and increased testosterone (+37%). The authors concluded that LJ100® appears to have significant potential for restoring hormone balance (cortisol/testosterone) and improving psychological mood state in humans exposed to various modern stressors, including aging, dieting and exercise stress.

Cortisol is often released during intense exercise as well. In one study, 30 healthy men participated in a 24-hour mountain biking event; 15 were given 100mg of LJ100®, and 15 were given a placebo. They completed 4 laps and provided 8 saliva samples over a 24-hour period for measurement of cortisol and testosterone.

If you are indeed feeling more stress and are enduring the signs of high stress – hypercortisolism – your healthcare provider can give you tips and dietary advice. Taking LJ100 each day will also help restore favorable cortisol levels.