This study investigated the effect of treatment with the proprietary standardized, water-soluble extract of the root of the Malaysian plant, Eurycoma longifolia Jack, which is thought to enhance male fertility with regard to higher semen volumes, sperm concentrations, the percentage of normal sperm morphology and sperm motility in male partners of sub-fertile couples with idiopathic infertility.  A total of 350 patients were given 200 mg of the extract daily and follow-up semen analyses were performed every 3 months for 9 months.  Of these 350 patients, 75 patients completed one full cycle of 3 months.  Follow-up semen analyses in these patients showed signiﬁcant improvement in all semen parameters.  The proprietary extract of Eurycoma longifolia Jack signiﬁcantly improved the sperm quality in these patients, allowing for 11 (14.7%) spontaneous pregnancies.

Sexual Performance and Well-Being in Men

Effects of a Proprietary Freeze-Dried Water Extract of Eurycoma longifolia (LJ100/Physta) and Polygonum minus on Sexual Performance and Well-Being in Men: A Randomized, Double-Blind, Placebo-Controlled Study

LJ100/Physta is a proprietary product containing a freeze-dried water extract of Eurycoma longifolia (tongkat ali), which is traditionally used as an energy enhancer and aphrodisiac. We aim to evaluate a 300 mg combination of LJ100/Physta and Polygonum minus, an antioxidant, with regard to sexual performance and well-being in men.

Results. 12 subjects in the active group and 14 in the placebo group completed the study. Significant improvements were noted in scores for the Sexual Intercourse Attempt diary, Erection Hardness Scale, Sexual Health Inventory of Men, and Aging Male Symptom scale (𝑃 < 0.05 for all). Three adverse events were reported in the active group and four in the placebo group, none of which were attributed to study product. Laboratory evaluations, including liver and kidney function testing, showed no clinically significant abnormality.

Conclusion. Supplementation for twelve weeks with Polygonum minus and the proprietary Eurycoma longifolia extract, LJ100/Physta, was well tolerated and more effective than placebo in enhancing sexual performance in healthy volunteers.

Eurycoma longifolia is reputed as an aphrodisiac and remedy for decreased male libido. A randomized, double-blind, placebo controlled, parallel group study was carried out to investigate the clinical evidence of E. longifolia in men. The 12-week study in

109 men between 30 and 55 years of age consisted of either treatment of 300 mg of water extract of E. longifolia (LJ100/Physta) or placebo. Primary endpoints were the Quality of Life investigated by SF-36 questionnaire and Sexual Well-Being investigated by International Index of Erectile Function (IIEF) and Sexual Health Questionnaires (SHQ); Seminal Fluid Analysis (SFA), fat mass and safety proﬁles. Repeated measures ANOVA analysis was used to compare changes in the endpoints. 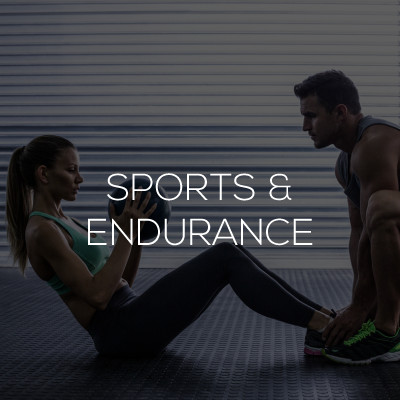 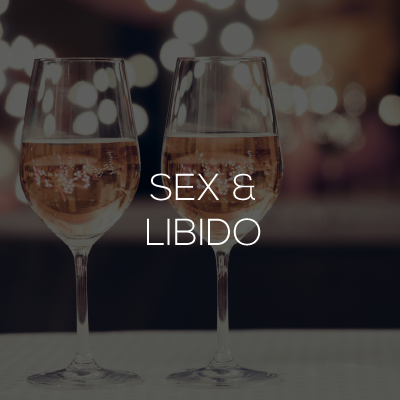 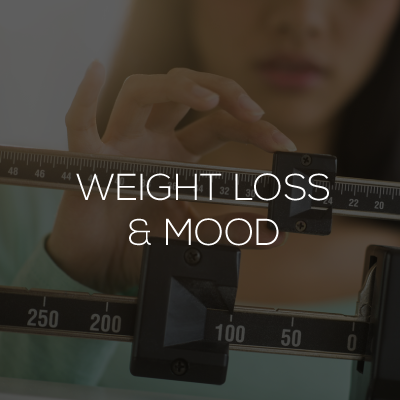 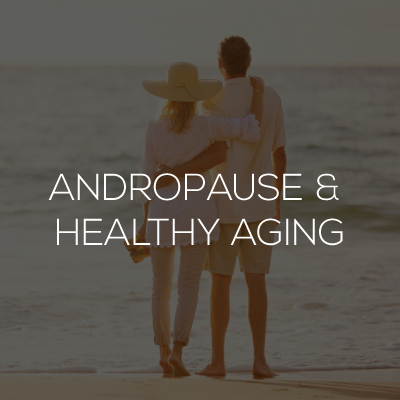