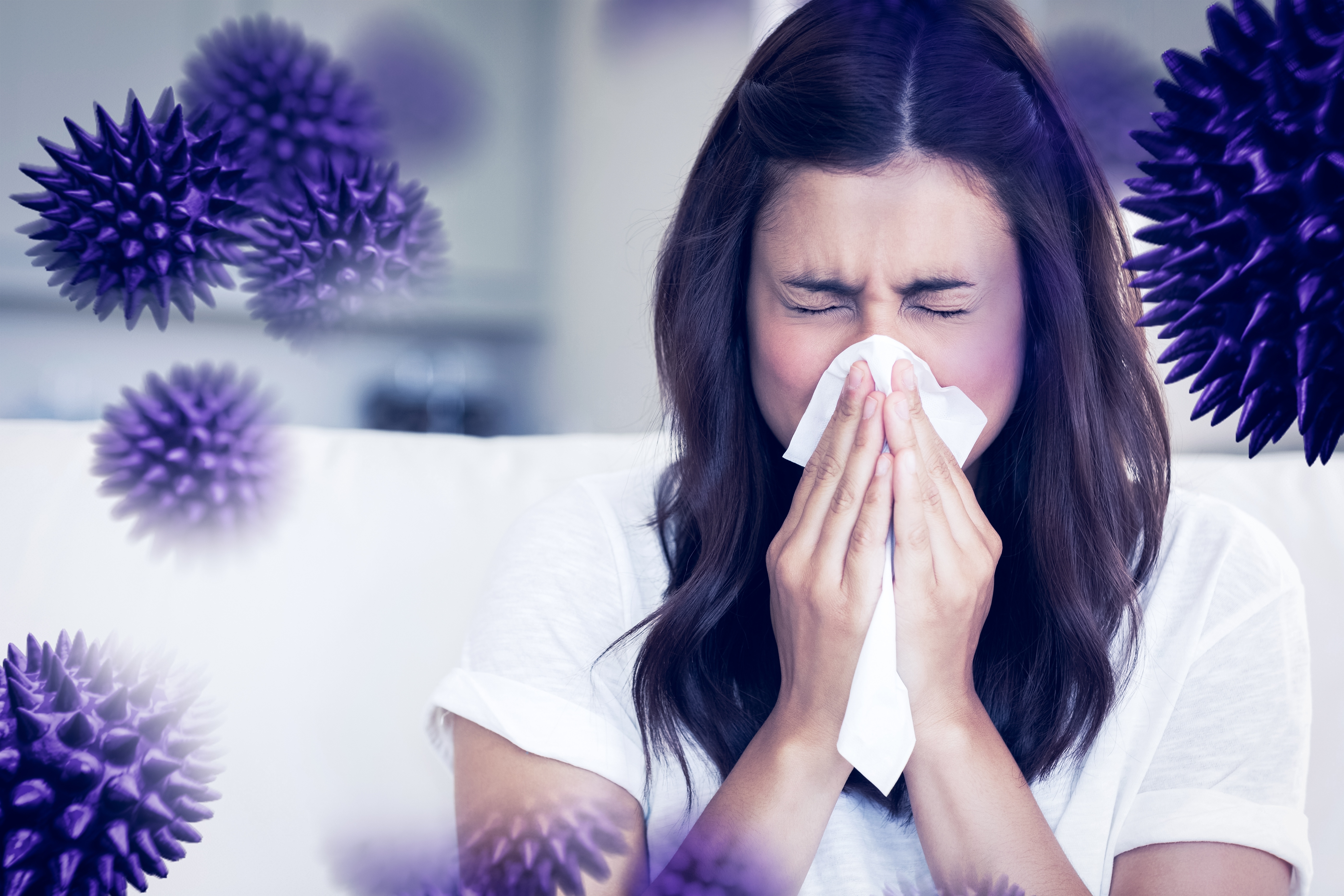 This month is not just for Halloween – it’s also the typical “get your flu shot” month.

Acccording to the Centers for Disease Control (CDC), flu season primarily occurs during fall and winter, although the influenza viruses are roaming around all year long. Drug stores have already begun advertising flu vaccines. This is sensible as it takes approximately two weeks for the vaccine to work, so that people who get the shot can be more protected beginning in October, when the incidence of flu begins to rise.

Also according to CDC, there are some new things about flu vaccines this year, as stated:

Now, we want to clear something up:  when people insist they got the flu after they got the flu shot, this is often, but not always, caused by their exposure to the virus prior to the two week window of full effect of the vaccine. Meaning, within those two weeks, they already contracted the virus and it began its life process in vivo.

The flu shot is a prophylactic, but there are dietary supplements that healthy individuals who tend to undergo stress can take.

Zinc:  One analysis of two randomized trials that examined the effects of zinc lozenges for the duration of common cold symptoms found that colds were shortened on average by 4.0 days and by 1.77 days.

Another meta-analysis of three randomized controlled trials zinc acetate lozenges may increase the rate of recovery from the common cold three-fold. On the fifth day, 70% of the zinc lozenge group had recovered compared with 27% of the placebo group. Dosages of zinc in the three studies was between 80 to 92 mg/day.

Elderberry (in the form of ElderberryCare™):   In one study, the phytochemicals from elderberry juice were shown to be effective at stopping the virus infecting the cells, however to the surprise of the researchers they were even more effective at inhibiting viral propagation at later stages of the influenza cycle when the cells had already been infected with the virus. This observation, noted study authors, was significant because blocking the viral cycle at several stages has a higher chance of inhibiting the viral infection. The team also

Found that elderberry stimulated the release of cytokines to coordinate a more efficient response against the invading pathogen. ElderberryCare™ from HP Ingredients is an elderberry extract with 5 to 25% anthocyanins, in both organic and conventional.

Maqui (in the form of MaquiCare):  Maqui berry, prominent in the Patagonia region of South America, is high in anthocyanins and a unique compound, delphinidin. The juice of the maqui berry is anti-inflammatory – it has been shown to inhibit NFkB, a key biochemical that causes an inflammatory reaction. Inflammation is typically present during cold and flu. Maqui’s delphinidin has been shown to exert immunostimulatory effects, and further maqui has the highest ORAC value compared to all other berries. HP Ingredients provides organic MaquiCare standardized to 10% anthocyanins and 8% delphinidin.

Andrographis paniculata (in the form of ParActin®):  HP Ingredients’ studies on ParActin show that 50 mg daily helps bolster immune function to more easily vanquish cold and flu viruses. Additionally, research shows that 300 mg once or twice daily can significantly reduce the intensity of symptoms once a cold gets hold.

Echinacea purpurea (in the form of EchiMune™): One randomized trial involving more than 700 people between 12 and 80 years old all of whom had early cold symptoms. They were divided into four groups. One group received no pills, a second group received what they knew was echinacea, and a third group was given either echinacea or a placebo, but they did not know which. Participants recorded their symptoms twice a day for the duration of the cold, up to two weeks. Those who took echinacea experienced a reduction of their colds by seven to 10 hours, or 10 percent reduction in overall severity.

Chaga (in the form of ChagaCare™):  Chaga mushroom has been widely consumed for centuries in parts of Asia and Siberia support immune health. This tree bark fungus was grounded into a fine powder and brewed into an herbal tea. It has been shown to decrease inflammation, which in turn, helps boost immune function and response. It also stimulates production of cytokines that regulate the immune system, as well as white blood cells, which neutralize pathogens. HP Ingredients’ organic ChagaCare contains 10 to 50% polysaccharides.